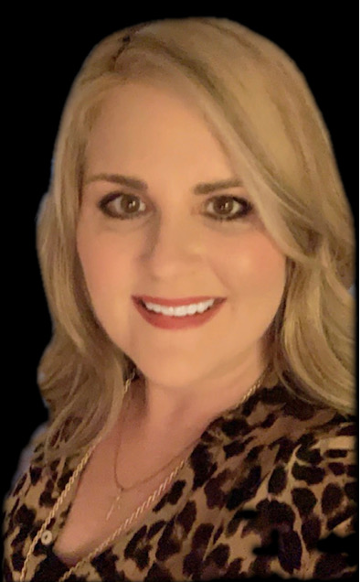 Ms. Conner resides in Bonaire and is a native of Dooly County. When not at school, she enjoys spending time with family and friends. Her interests include reading, traveling, going to the movies, and attending University of Georgia football games. Ms. Conner attends Harvest Church. 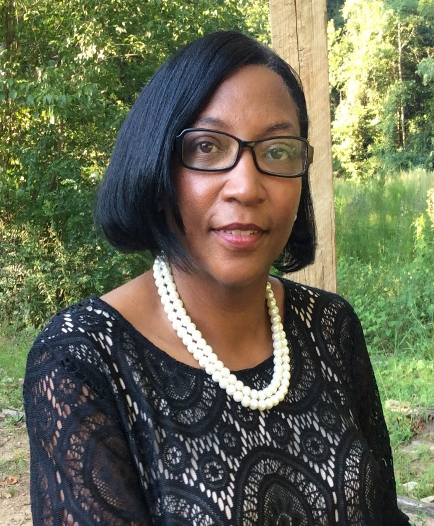 Mrs. Toliver is a product of the Houston County School System and a proud graduate of Perry High School. She has been married to Harvey Toliver for 32 years and through their union two boys were born, Rashad and Deshawn. She is also the proud grandparent of two precious grandchildren, Carter and Maliya. In her spare time, Mrs. Toliver enjoys spending time with family and friends, reading, going to the movies, and attending the Atlanta Falcons and Hawks’ games. 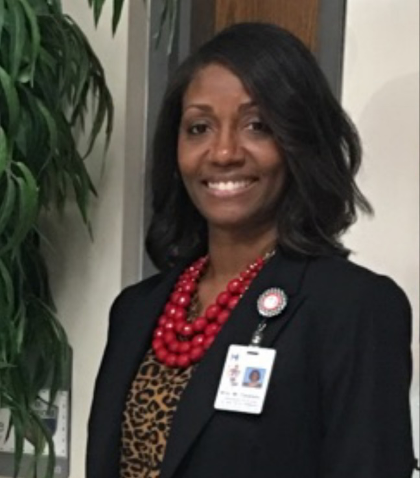 Mrs. Monique Dawsey, Assistant Principal of Discipline
Monique Dawsey serves the students of C.B. Watson Primary School and Pearl Stephens Elementary School as the Assistant Principal for Discipline. Mrs. Dawsey has a Bachelor's degree in Early Childhood Education from Valdosta State University, a Master's degree in Counseling and Psychology from Troy State University, and an Educational Leadership Specialist degree from Columbus State University. Through the State of Georgia's Department of Education, Mrs. Dawsey earned certification in the Reading Recovery Program. She has also holds a Teacher Support and Coaching (TSC) endorsement. Mrs. Dawsey currently resides in Warner Robins, Georgia where she lives with her husband and two children. Mrs. Dawsey loves working with children and enjoys spending time with her family in her free time.